Learn How Much Profit You Can Make With an App 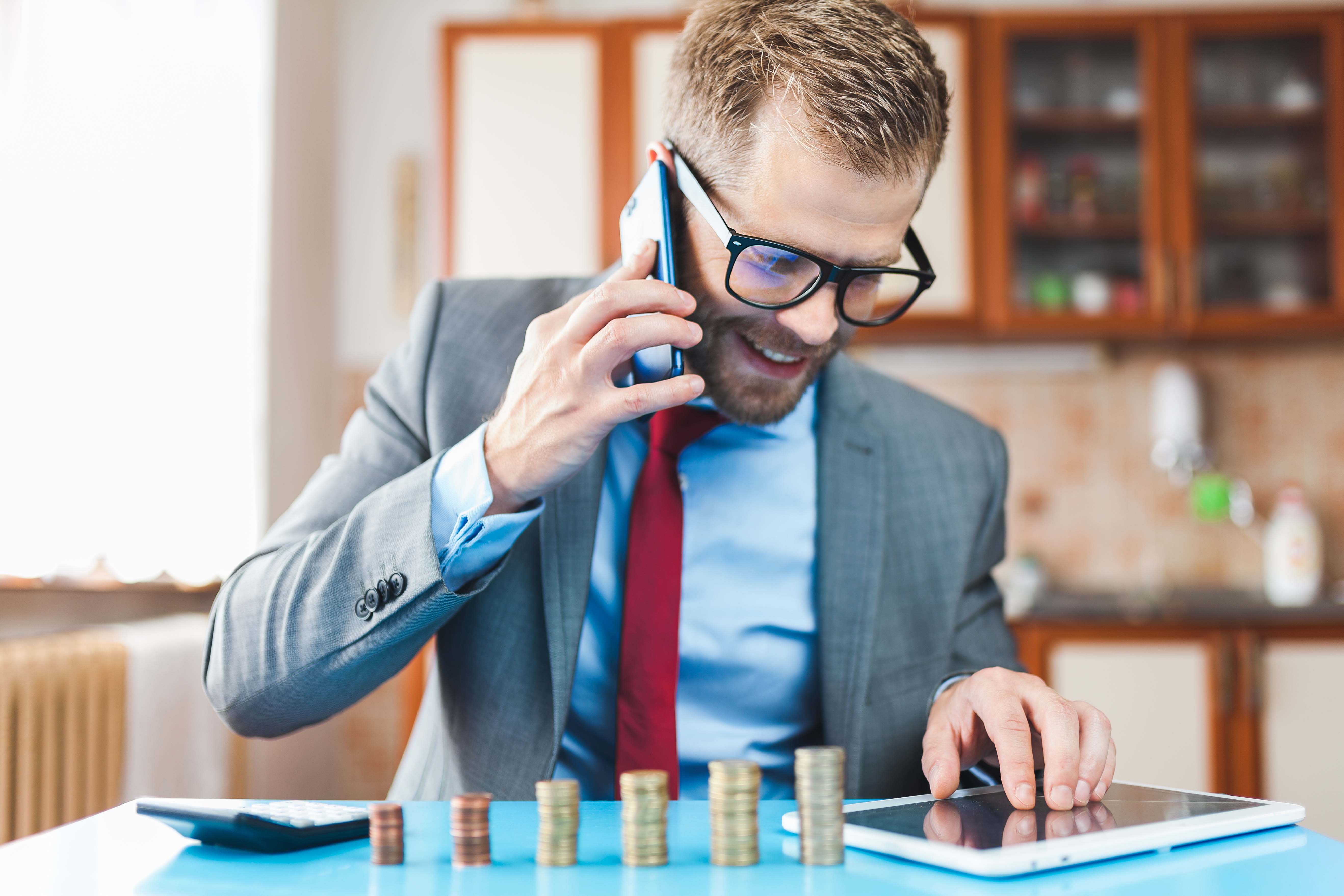 Knowing the fact that the demand and craze for apps are increasing exponentially, it is a lucrative and feasible idea to build an app. Of course, there is an enormous amount of money in apps, probably billions of dollars we can say.  However, many entrepreneurs or people dreaming to build an app don’t know how much money an app can exactly make. Remember, there is nothing like a money-making app idea, instead, you need to apply several strategies to make that app capable of earning a considerable amount of profit. Before you step into an app market, you must know how much money an app can give you and strategies for making money from apps. Here in this blog, we will enlighten you with all such aspects, to help you make the most of your app venture.

How Payments are Done in Apple and Play Store?

For iOS payment, you need to submit all the required documents and tax and bank details. Added to this, you also need to retain a minimum payment level and earn a minimum threshold amount ahead of getting paid into your account. If you fail to earn the required threshold amount then the payment will be carry forwarded to the succeeding payment date. Generally, the payment for the iOS app is done within 45 days.

Here in the Play store, you don’t have to earn a minimum threshold. Even if your Android app earns above $1, it will get transferred to your account. But, the Play Store keeps 30% of the total amount you earn through the apps, as there is a  70:30 payment distribution ratio. Your earned amount for the Andriod app is credited within 30 days.

How much Do the Apps Make?

Have a glance at some app revenue statistics:

All the above stats indicate that it is impossible to give a single or exact figure of how much revenue an app can produce. There is an extensive variety of apps and a huge discrepancy of money they make. The revenue may vary depending on the nature of the app and other aspects. An app platform also has a big contribution in generating money.

Android or iOS: Which Platform can Make the Most Money?

Choosing the right platform for developing app matters the most, as it is going to affect the earning potential of the app, because of the difference in platform usability, popularity, and market penetration.

Due to the cost factor, the number of Android users must be huge compared to the number of iOS users. However, Apple’s estimated revenue of $25.5 billion in the middle of 2019 is 80% greater than Google Play’s approximate gross revenue, which is around $14.2 billion.

This indicates that the Apple app store has maximum revenue growth and an iOS app can surely make a good amount of money. But you should not ignore the large user base of Android due to which you can get a good number of downloads and maximum profit for your Android app.

Apart from the platform selection, there are many other strategies you can use to grow your app revenue. Let us have a quick look at these popular strategies,

If you add the in-app purchase option to your app you can earn a good amount of revenue through it. In-app purchase is the trending and effective strategy being used in gaming apps for making money.

Tinder- is one of the best examples of apps that are making money through in-app purchases. The app earns by offering users paid features such as unlimited swipes- a feature that gives users unlimited match opportunities.

A subscription-based app gives you lots of earning opportunities. If your app is subscription-based then you can offer users something worthwhile and interesting that can retain their interest in your app and encourage them to spend money on a yearly or monthly basis. For instance, video streaming apps like Netflix and Hulu are generating substantial revenue due to their subscription-based model.

When you decide to build an app you have two major options that are-building a native app or hybrid app. By choosing a hybrid app, you will have better chances of earning more. This is because the hybrid apps seamlessly operate on multiple devices.

This is another lucrative strategy that app developers implement to get money through their apps. In-app advertising can help you earn additional money through your app. For example, you can set a click per view agreement and can charge an agency $0.01 for every advertisement. If you have 10,000 daily app users who watch the advertisement to go to the next level, then you can make $100 daily.

It is another widely used app monetization strategy through which you can provide an advanced but paid version of your primary app. You need to keep some amazing features unlocked and encourage users to avail them by getting the paid version of the app.

If you decide to implement any of the above ideas, you can make your app competent enough to produce significant revenue.

If you are unable to decide which app to build that can give you maximum ROI then have a look at these top-earners and trending apps.

You can choose one of these app categories to develop the next most successful and profitable app that can easily survive in the app market.

When it comes to earning money through apps, you should start thinking beyond mobile apps. Apps are not only for Smartphones or tablets, but there are several integrated smart devices in the market requiring outstanding apps. You can create a cutting-edge app for high-tech devices like Smart TV, Smart Watch, Smart speakers, etc. Hulu and Netflix are the most prominent apps being used on Smart TVs in the US. Alexa and Google Smart speakers are having a good impact on the app market. Many developers are striving to create top-notch apps for these smart speakers. Due to the high level of functionality and advanced features, these apps have the potential to make huge revenue.

Know the Future of App Development

No doubt the app market is sure to flourish even more in the upcoming years, but developers will also get a plethora of opportunities to work on and bring out more interesting apps. By 2023, the apps are projected to make over $935 billion in revenue through in-app advertising and paid downloads. Apps incorporating latest technologies like Virtual Reality, Augmented Reality, and Artificial Intelligence, will be high on demand and will revolutionize the app arena. Though video gaming apps are top-earners, you can also get huge success with other trending apps comprising simple functionality. Overall, making an app with any interesting and meaningful idea will be the wisest decision you would make.

Seeing the overall app market scenario and myriads of app monetization ways, you can undoubtedly attain a great profit with your app venture. Most of the Indian app developers are ahead in the app development and monetizing field. You can also reach the heights of achievement in the app arena, only when you hire highly-experienced app developers, who are well-versed with the latest technologies, features and changing app market scenario.

We are all set to aid you to build a potent app that can stand unique in the vast competition, fetch customer interest and yield maximum ROI. Our Native app developers have extensive experience in Android and iOS development field, thus they can help you with any of your complex app requirement. Till now, we have assisted a number of clients to create engaging and feature-rich apps to attain their business goals and experience incredible growth.

If you are in a search of the top-notch app development company who can precisely meet and understand your app needs, then have a word with us. We can surely deliver you cost-effective and finest app development solutions. Whether it is Android app development or iOS app development, our team is up-to-date with all the latest trends in both filed.

Back to Blog
Next

A tech-savvy writer working at Native App Development. She has a passion to craft useful content for technical as well as no-technical people. She is willing to deliver profusion of interesting blogs and articles to increase their knowledge treasure