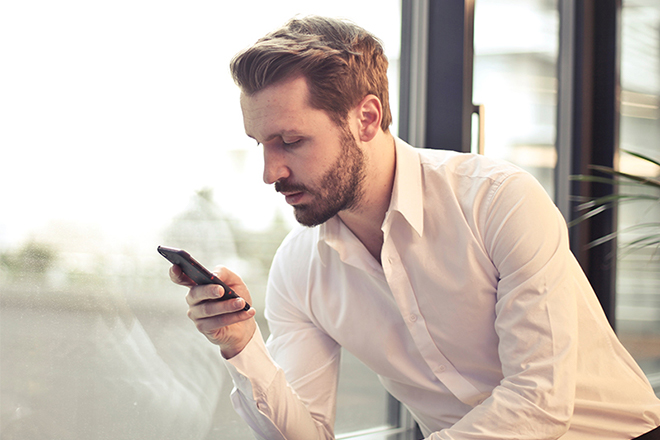 What is Artificial Intelligence?

Artificial intelligence empowered devices with reasoning capability. The reasoning is the ability to process of thinking logically to form judgment over a situation, an event or thing. Devices developed in a way that they are capable of reasoning. The mobile app development company can add an interface with reasoning ability to enhance users’ experience with the apps.

We generally use mobiles either for convenience or for getting a solution. Nothing can be better than your mobile automatically starts solving your problem after an interaction. It is possible if app developers use AI in app development for Android or iPad.

Learning is a skill acquired by experience; once a solution to a problem found it can be stored for future reference. The AI systems learn from the lessons to create a better user experience.

Perception is the way sensory information organized, interpreted and experienced. It is used to be a human thing a while ago, but now machines can use perceptions. The sensors collect the information that gets interpreted through the integrated chip.

Of course, the app developers had started creating AI-enabled applications. The shift towards device intelligence created opportunities for app developers to differentiate their apps from others.

The following are some points depicting the importance of AI in app development:

Some of the Best Examples of AI Mobile Applications:

The concept of AI in mobile app development is growing immensely. The app developers started creating a bunch of utility apps for industries like education, healthcare, banking, etc. Are you also thinking to implement this idea? Let’s make it happen. Converse with us regarding your app idea and requirements.

Founder of Native App Development-a Mobile App Development Company, which is an off-shoot of Chetaru. His extensive knowledge of the technology arena and passion for writing motivates him to craft amazing, informative blogs. He is a strategic and creative thinker, always striving to deliver useful information to the tech-savvy audience. Believing that there is always a scope of improvement, Tarun never stops his endeavors for accomplishment